Posted on January 4, 2018 by Sam Sewell-Peterson

Before we press on with Part 2 of my Review of 2017 (Part 1 here), just a few honourable mentions that didn’t quite make the Top 10, but are worthy of recognition for one reason or another. It’s been a difficult year behind the movies, but a lot of good has come out of the turmoil and there are signs of real change on the horizon. 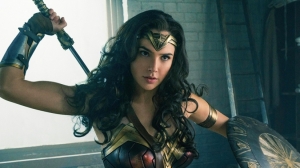 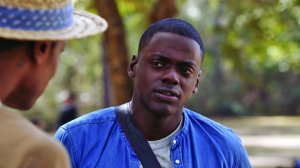 GET OUT While for me this wasn’t quite up there with the best films of 2017, it is perhaps the year’s most important. It skewered hidden, unconscious middle-class prejudice but also worked on its own terms as a beguilingly weird genre movie. Give Jordan Peele whatever project he wants next and let him have a voice, loud and proud. Full review here. 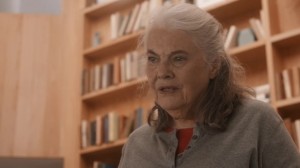 5. MARJORIE PRIME Who needs fancy special effects, or even more than a handful of locations when you have such a compelling quartet bringing a story of near-future loss and regret to life? Bound to strike a chord with anyone who has experienced a family member slowly, painfully, slipping away; Lois Smith is sensational. Full review here. 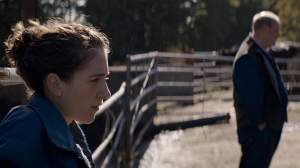 4. THE LEVELLING The best British film of 2017 is one of the most confident feature debuts in years and full to the brim with pain and unexpected beauty. From horrific beginnings to unflinching dissection of what guilt can do to an already distant and unhealthy father-daughter relationship, it’s powerful stuff. Full review here.

3. BLADE RUNNER 2049 Who would have put money on the sequel to Ridley Scott’s masterpiece matching, even sometimes surpassing it? In Denis Villeneuve you should trust, his follow-up bringing dazzling visuals, affecting and thought-provoking sci-fi ideas and perhaps the greatest performances from both Ryan Gosling and Harrison Ford. Full review here. 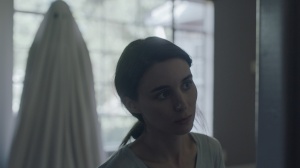 2. A GHOST STORY Film can be poetry as well, but this manages to avoid art gallery pretensions by remaining emotionally connected and telling the most intimate of tales. It sweeps you up and takes you away, leaving you exhausted but strangely uplifted and still up for a lively debate about what the story actually is. Full review here. 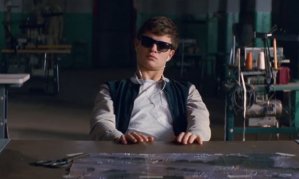 1. BABY DRIVER What a feeling it is when a film can make me (and my mum) grin ear-to-ear for its entire runtime. Edgar Wright produces his most original and dynamic extravaganza yet, a musical romantic thriller with a sturdy moral core. I usually hate this term, but there really is no other way to describe Wright’s achievement: it’s a tour de force. Full review here. 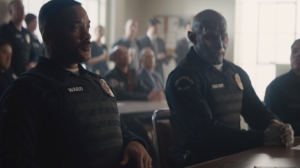 5. BRIGHT I thought (and hoped) that SUICIDE SQUAD was a blip on David Ayer’s CV. Sadly it doesn’t look like it was, being another over-cooked, cack-handed and muddled effort that downplays real-world issues and wastes pretty much all the talent involved. Review in brief here. 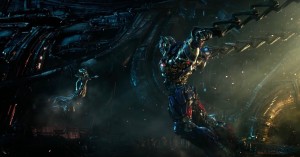 4. TRANSFORMERS: THE LAST KNIGHT Stop. Making. These. They always get bigger and cram more unnecessary stuff in, but they never improve in quality. It’s yet another deafening, obnoxious and unpleasant offense from Michael Bay’s blockbuster war machine. Review in brief here. 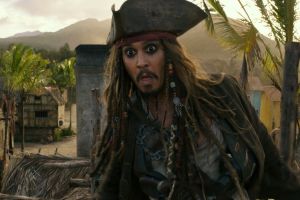 3. PIRATES OF THE CARIBBEAN: SALAZAR’S REVENGE Stop. Making. These. Too. Like pretty much everybody, I’m tired of Johnny Depp, and if Jack Sparrow was starting to grate when he was putting effort him, now spending another 2 hours of nonsense with him amounts to torture. Review in brief here. 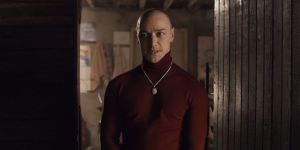 2. SPLIT I really don’t get the mostly positive reviews of this: why endorse M Night Shyamalan’s worst habits as a filmmaker? You’re looking out for the twist from the beginning, and to get there you’ve got to wade through a whole lot of insensitive, exploitative, over-written drivel. James McAvoy’s performance(s) aren’t nuanced, they’re live-action Looney Tunes. Review in brief here. 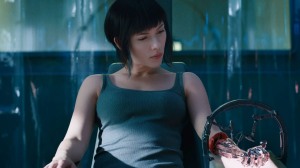 1. GHOST IN THE SHELL How can every element making up a tentpole genre movie be this miscalculated? To be fair to them, this isn’t a direct remake of the anime cyberpunk masterpiece, but they trip over themselves to reference it and to squirm around the white elephant in the room, somehow making matters worse in the process. Full review here.

Overall 2017 was a pretty good year at the movies, but there’s a lot of exciting releases to come over the next few months, from the fireworks of Marvel’s BLACK PANTHER and AVENGERS: INFINITY WAR to long-awaited second features from bold auteurs Clio Barnard and Alex Garland. Happy New Year, and happier sights and thoughts on film. SSP